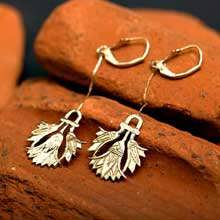 A Sacred Symbol of Spiritual Enfolding