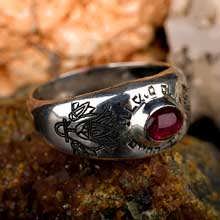 In ancient Egypt, the Lotus flower was used in many religious rituals probably of the mild psychoactive properties of this plant (the Blue lotus of the Nile-Nymphaea caerulea, also known as the Blue Egyptian water lily or sacred blue lily, is a water-lily in native to Egypt).