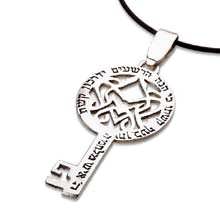 Achieve victory with the battles of life