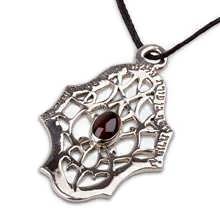 connect to an ancient blessing of abundance and fertility