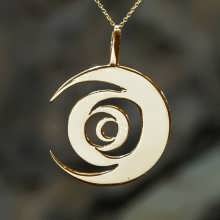 A Powerful Tool for New Beginnings