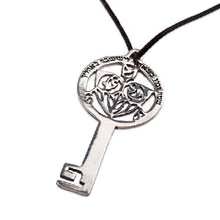 Bring good luck and success to your life