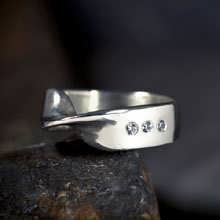 A Sacred Symbol of the Unity and Oneness