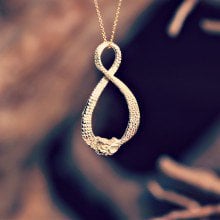 Alchemy symbol of unity and oneness

Contains the Orborus Dragon, infinity and the Mobius symbol of unity