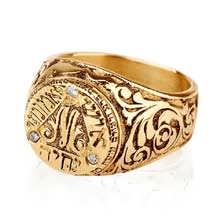 A Tool for Building Your Own Reality

Understand that you are the creator of your own reality