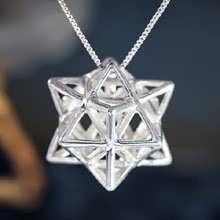 The vector equilibrium is the zero starting point for happenings or nonhappenings. It is the empty theater and empty circus and empty universe ready to accommodate any act and any audience Buckminster Fuller

"Synergetics explains much that has not been previously illuminated ... Synergetics follows the cosmic logic of the structural mathematics strategies of nature, which employ the paired sets of the six angular degrees of freedom, frequencies, and vectorially economical actions and their multi-alternative, equi-economical action options ... Synergetics discloses the excruciating awkwardness characterizing present-day mathematical treatment of the interrelationships of the independent scientific disciplines as originally occasioned by their mutual and separate lacks of awareness of the existence of a comprehensive, rational, coordinating system inherent in nature."
Buckminster Fuller