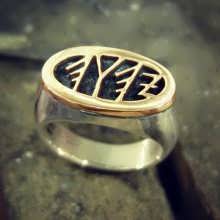 A Reminder for the unknown, an amulet for protection and also a realization for Buddhist Ideas 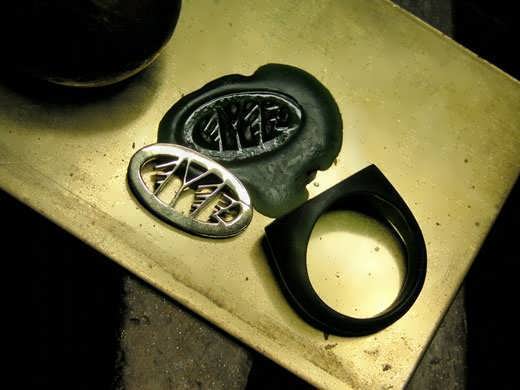