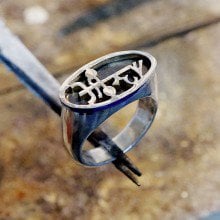 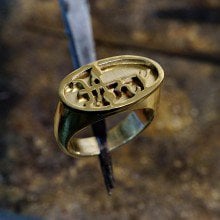 A very powerful time to recreate the Venus Spica Talisman. The elected time features Venus conjunct the fixed star Spica, culminating on the Midheaven and receiving a sextile (harmonious relationship) from the Moon in Leo. This election is also in the planetary hour of Venus.

Venus is undoubtedly the planet most suited to channel and ‘translate’ the brilliant light of the star Spica which is traditionally considered to be of a Venusian nature. Spica is also placed in the zodiac sign of Libra, where Venus is essentially dignified, further magnifying the virtues which are most akin to it. Therefore this conjunction has the potential to bring about very pronounced social success, popularity and fame, prosperity and wealth (the famous billionaire Warren Buffett has this conjunction in his natal chart), joy and happiness, and a magical attractiveness.

About Spica
The Star Spica is probably one of the most famous fixed stars known for its abundant beneficial and protective powers. This star is also called Alpha Virginis, as it is the brightest star in the constellation of Virgo the maiden. Spica is a binary star, which means it is really two stars larger and hotter than the sun, together they look like a single point of (blue) light, even when looking through an average telescope.

Enjoy the powers of the ”Great Benefactor“ - Jupiter together with Spica giving us abundance, success, guidance and support in every action 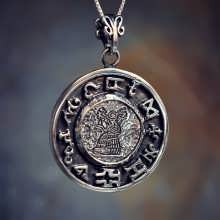 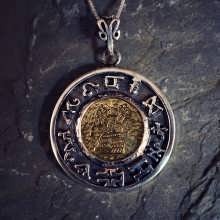 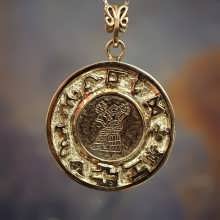