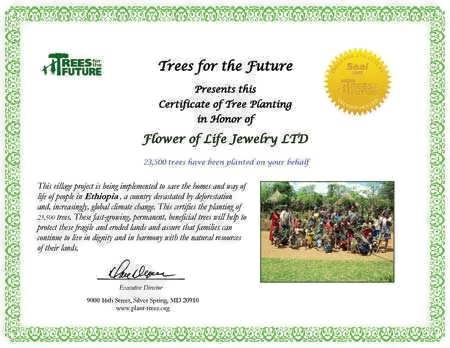 Thanks for your help for the Tsunami victims in Japan

This is the thank you letter we received for the donation to the tsunami victims in Japan.
The thanks is obviously to you, our customers, that purchased our jewelry and by doing so, donated to our brothers and sisters in Japan. This is a South Korean magazine on jewelry that I received in the mail, where there is an article about me, as part of a series of articles highlighting original designers throughout the world.

These are the winning creations:


"This here," says Conor Oberst, twisting off a turquoise-encrusted piece of jewellery, "is my Four Winds ring. A mysterious stranger sent it to me. If you read the inscription on the band it says in Hebrew: 'Father of the four winds fill my sails across the sea of years.'"

The ring Conor is speakign about is David's Four wind ring: 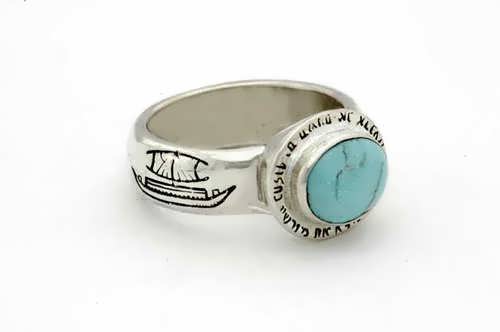 Roberto Saviano is an Italian writer and journalist. In his writings, articles and books he employs prose and news-reporting style to narrate the story of the Camorra (a powerful Neapolitan mafia-like organization), exposing its territory and business connections.

In this interview he speaks few minutes about the ring of courage and the Ana becoach Ring which he is wearing.

I Love bling - Interview with David


Ka Gold Jewelry Presents Peace Jewelry Made in Israel: The Land of Conflicts