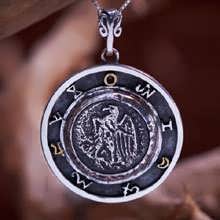 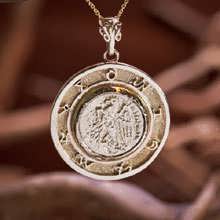 The Jupiter in Sagittarius is designed to bring success and good fortune to one’s body and soul, heightening, brightening and proliferating life.

*All astrological times are given for the location - Givatayim, Israel (GMT+3)