Planets Gemstones According to Vedic Astrology

Through the ages and across all cultures the world over, humankind has always believed in the supernatural power of gemstones. Many of these beliefs existed before recorded history, long before these gemstones were ever used solely as personal adornment or as symbols of social standing. All the great ancient cultures have some ritualistic, religious or healing purposes for these colorful sparkling stones. One of these great cultures includes the Vedic civilization.

Jyotish aka Vedic/Indian/Hindu Astrology in western cultures is an ancient astrological discipline that began some 3600 years ago. They believed that the stars and planets emit magnetic and electric fields; that they generate particular energies, cosmic colors, and influences that travel throughout the cosmos. They believed that the planets, their positions and their movements in relation to one another affect the lives of all living creatures. This ancient discipline deals with 7 planets Mercury, Mars,  Venus, Jupiter,  Saturn, the Sun and the Moon and the 2 lunar nodes Rahu and Ketu. Each of these planets emanates specific cosmic color spectrums which are similar to the color spectrums radiated by certain gemstones, hence the association between them.

To better understand this concept, consider how the crystals used in radio technology are essential to the transmission, reception, and transformation of invisible energy into sound. In the same token, gemstones have crystalline structures that attract, concentrate and transform cosmic energies into forms that can benefit the human physiology. Gemstones either reflect or absorb these planetary energies, acting as “filters” depending on what the body needs. By wearing specific gemstones close to the body, they help bring about significant changes over time.

The 9 Vedic Planets and their Associated Gemstones

The sun signifies life, vitality, health, assertiveness, self-confidence, independence, sense of self and authority. The Sun Gemstone is Ruby. Ruby represents and strengthens or enhances the powers of the sun. Wearing a ruby gives one a higher sense of self, fame, the commanding presence of and respect for an authority or father figure, an enhanced lifestyle, and status. 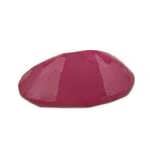 Sun in Leo Talisman with Ruby

The moon rules the mind, one’s moods, emotions and sense of contentment with life. It relates to mother figures and characterizes cyclical, ever-changing energies and higher intuition. The Moon gemstone is Pearl which strengthens the beneficial influences of the moon and eliminates its negative effects, leading to peace, emotional balance, intuition, improved mental strength, health, fortune, popularity and enhanced home life.

This planet relates to the powers of the brain: intelligence, the ability to communicate with tact, education, business investments, numbers, and humor.
The Emerald precious stone strengthens the beneficial influences of the planet Mercury by improving brainpower, resulting in the clarity of thoughts, better communication skills, and enhanced writing and speech abilities. These improvements affect one’s sense of humor, success in business and the ability to process information. 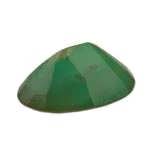 This planet is associated with war. It relates to overcoming battles, courage, assertiveness and physical endurance. It influences one’s desire to bring goals to fruition and achieving recognition for such efforts. The Red Coral stone represents Mars. Wearing it causes increased vitality, courage, motivation, strength, athletic abilities and the power to achieve victory and material pleasures.

This is the planet of love. It rules over beauty, charm, romance, creativity, the arts, jewelry, luxury, wealth, marriage, the reproductive system and the refinement of the senses.
The Diamond which most precious stone enhances the beneficial influences of Venus, resulting to better relationships, marital bliss, physical and mental purity, happiness, artistic abilities and overall wellbeing of wives and women in general. 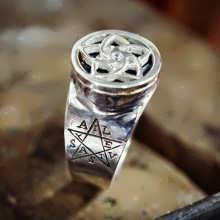 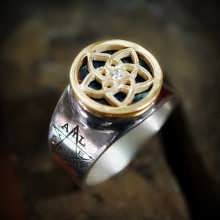 This is the most misunderstood and consequently most feared planet in Vedic Astrology because a Saturn period can be a defining phase in one’s life (make, break or constrict). Saturn is related to stability in life, success, good reputation and prosperity. On the other hand, Saturn can bring negative consequences in response to laziness, idleness, and carelessness. Using Blue Sapphire with caution can strengthen Saturn influences to increase focus, commitment, discipline, organization, work ethics, and follow-through. 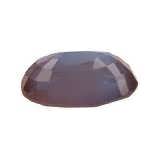 This planet is regarded as one of the greatest beneficial influencers in Vedic Astrology6. It rules over wealth, good fortune, success, strength, vitality, and immunity. It is associated with the generous side of humanity and represents spiritual mastery, enlightenment, happiness, abundance, and great wisdom. Jupiter also signifies the health and well-being of husband figures. The Yellow Sapphire has many healing powers and helps promote expansiveness, wealth, status, education, wisdom, children’s health, and generosity.


Jupiter in Sagittarius with Yellow Sapphire

It is not an actual planet but a point of intersection (where eclipses occur) of the paths that the sun and the moon take as they move across the skies. Rahu is the north node. Its positive effects include fame or popularity, increased awareness, and self-fulfillment. Its negative effects include intoxication and addictive behavior, fear, detachment, disregard for society’s rules and a weak sense of self. The Hessonite gem helps strengthen the positive influences of Rahu to remove obstacles and stresses in order to promote peace of mind, wealth and fame, to defeat opponents and to protect oneself.  This should be used with care to avoid unsatisfactory side effects when the wearer is not in a Rahu planetary period.

If the Rahu is the north node, Ketu is the south node. It signifies spiritual awakening, wisdom and enlightenment, liberation, non-attachment, and non-material influences.
The Cat’s Eye gem will strengthen Ketu to promote the development of spirituality, higher knowledge, divine connection, and transcendence. Just like the hessonite for Rahu, this gem should be used with care to avoid unsatisfactory side effects when the wearer is not in a Ketu planetary period. 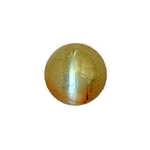 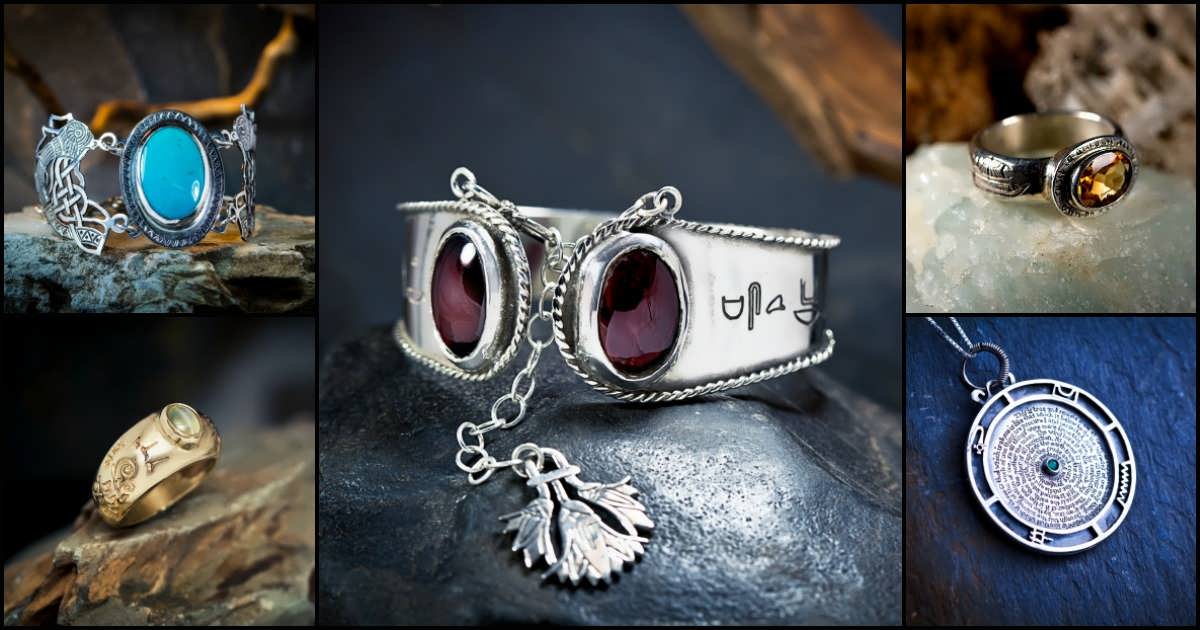 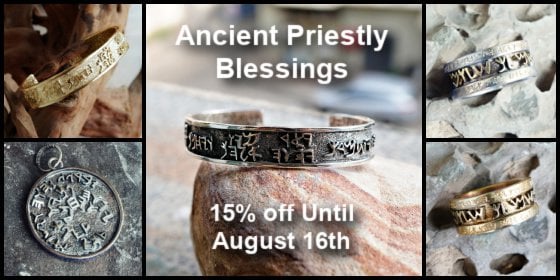