The Emerald Tablet of Hermes Trismegistus

The most famous piece of Hermetica

The Emerald Tablet of Hermes Trismegistus is one of the most mysterious, cryptic and enigmatic texts. The text is actually derived from the Hermetic tradition - an ancient Greek and Egyptian philosophical texts which are attributed to the mysterious figure known as Hermes Trismegistus. The texts are a combination of the Egyptian god of wisdom, Thoth and the Greek god Hermes. In these texts, Hermes discuss with his disciples, the true nature of the cosmos, nature, the mind etc. These teachings can be found in the ancient texts of the Corpus Hermeticum. These texts are dated back to the 2nd and 3rd century AD, and their origin is probably Egyptian. 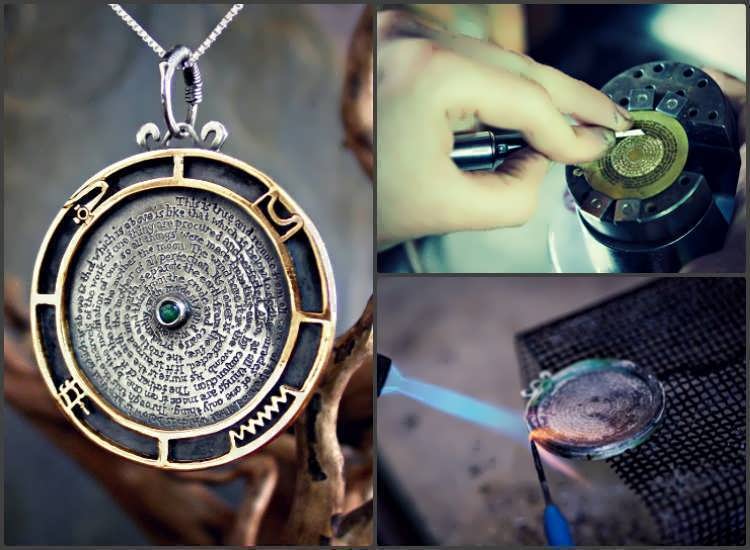 The Secret of The Prima Materia

The Emerald Tablet is the most famous piece of Hermetica and is said to contain the secret of the Prima Materia - the base of all matter and existence which is formless and beyond definition (that is the reason for the endless similes in the Alchemical language). The Prima Materia or the Aether is also described by the ancient alchemists as the Anima Mundi or the “World Soul”. It is the soul, or oneness that connects everything and IS everything. The European alchemists believed it to be the secret recipe for the creation of what is known as The Philosopher’s Stone - a substance that is said to possess the power of transmutation of matter (such as turning lead to gold) and give immortality and rejuvenation, therefore known as The Elixir of Life.


Over the years and upon contemplating the words of this text, one can actually discover the many layers and hidden meanings of these words of wisdom. The text speaks volumes of ancient Taoism and different concepts of Buddhism. It was none other than Sir Isaac Newton, one of the greatest and most influential scientists in human history who claimed that many of his ideas came from the Corpus Hermeticum and the Emerald Tablet (which he translated)... 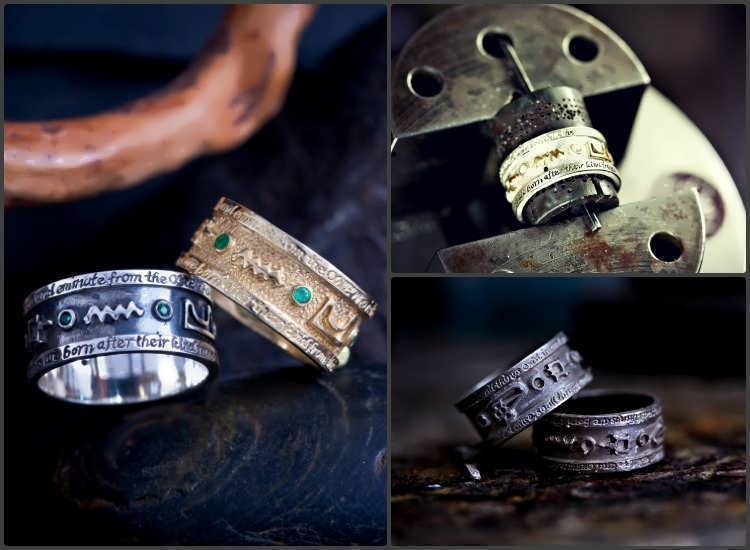 1) Tis true without lying, certain & most true.
2) That wch is below is like that wch is above & that wch is above is like yt wch is below to do ye miracles of one only thing.
3) And as all things have been & arose from one by ye mediation of one: so all things have their birth from this one thing by adaptation.
4) The Sun is its father, the moon its mother,
5) the wind hath carried it in its belly, the earth its nurse.
6) The father of all perfection in ye whole world is here.
7) Its force or power is entire if it be converted into earth.
7a) Separate thou ye earth from ye fire, ye subtile from the gross sweetly with great industry.
8) It ascends from ye earth to ye heaven & again it descends to ye earth and receives ye force of things superior & inferior.
9) By this means you shall have ye glory of ye whole world & thereby all obscurity shall fly from you.
10) Its force is above all force. for it vanquishes every subtile thing & penetrates every solid thing.
11a) So was ye world created.
12) From this are & do come admirable adaptations whereof ye means (Or process) is here in this.
13) Hence I am called Hermes Trismegist, having the three parts of ye philosophy of ye whole world.
14) That wch I have said of ye operation of ye Sun is accomplished & ended.