The "Truth" Behind Crop Circles

Ever since the first one was sighted in the 1960s, crop circles have held the fascination and curiosity of the public.  Almost always, the appearance of new crop circles gets attention from the media, the scientific community and New Age believers. Crop circles even became the subject of many fictional works, most notably the M. Night Shyamalan movie Signs, which starred Mel Gibson and Joaquin Phoenix.

Man-Made or Something Paranormal in Nature?

Nearly everyone is aware that a crop circle is a pattern of circles and other geometric figures created by flattening a field of a crop such as rapeseed, rye, wheat, corn or barley. The first crop circles were comprised of simple circles, but the designs have grown more complex ever since, with some patterns following a highly complicated triple Julia set and even the semblance of being three-dimensional. Many crop circles have taken the form of patterns studied in sacred geometry.

But no matter how simple or complex a crop circle pattern is, the underlying question is this: Are crop circles man-made, the result of freakish weather, or something paranormal in nature?


The Roots of the Crop Circle Phenomenon

There exist some records of the crop circle phenomenon occurring in England as early as the 1880s.  These early records have attributed crop circles to strange storms that left circular patches in fields of grain.

Not a lot has been said about crop circles until nearly a hundred years later. And then, in the 1960s, sightings were reported once more, and this time, crop circles gained more prominence, at least in the media. There were numerous occurrences of this phenomenon all across the globe, not just in England, but also in Canada, Australia, Japan, China, and Russia. These crop circles were formed notably near what is considered to be ancient holy ground. Most of these crop circle patterns were found in Southern England, particularly in Wiltshire County. 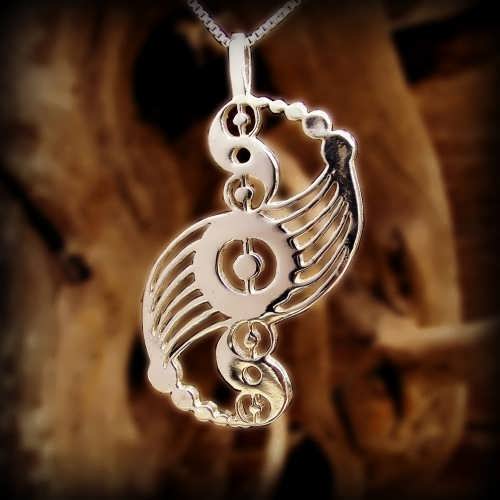 Upon the prevalent appearances of these crop circles, various theories on how they came to be surfaced. Many held up that crop circles are products of freak weather conditions, such as mini-tornadoes. Some believed that crop circles were created by aliens on disc-shaped UFOs.

The mysticism behind crop circles was ultimately shattered when two men from Southampton, England by the name of Doug Bower and Dave Chorley came forward and claimed that the crop circles that appeared on the fields of Wiltshire County were mostly their doing. They worked in the dead of the night using rope, planking and other readily available materials to create crop circles.


The Debate on Crop Circles Continues

After Bower and Chorley admitted that many recorded instances of crop circles appearing on the fields of Wiltshire were their creation, it was discovered later that 80% of recorded crop circles were man-made. This, however, does not explain the 20% of documented crop circles who did not have any traces of being created by human hands.

A Golden Symbol of Harmony and Tranquility

The 5000 Light Years Away From Home

Below is a rundown of some of the famous crop circles created since the 1960s. 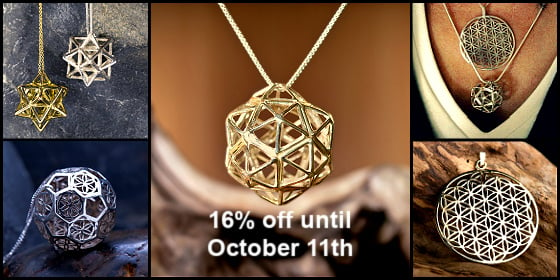