Shapes that goes far beyond...


What is Sacred Geometry?

Since there are two ways of looking at sacred geometry, there are also two ways of defining it. One is finite and academic while the other is spiritual.

Defining sacred geometry in the finite and academic way has a lot to do with studying the mathematics and algorithms to be found in the geometric shapes considered to be sacred and holy.  These shapes are thought to occur naturally and can be seen in some creatures and forces of nature.


On the other hand, the spiritual viewpoint involved in sacred geometry tries to go beyond the mathematical and algorithmic formulas.  They use sacred geometry to find meaning and significance in the pattern of the universe.

You Don't have to be a mathematician or a practitioner of geomancy to be able to appreciate sacred geometry. Sacred geometry exists as an art form, and for the layman who does not want to take any side, it can be appreciated as such.

You can find elements of sacred geometry in almost any art form, but they are most prominent in art forms related to sacred art and architecture - churches, temples, meeting places, iconographies, altars, mosques, monuments and such.

Sacred geometry actually transcends culture and religion; some figures that are found in the holy places of one religion can be found in another, and often they carry the same meaning across religions and culture.

Some common artistic forms in sacred geometry are: 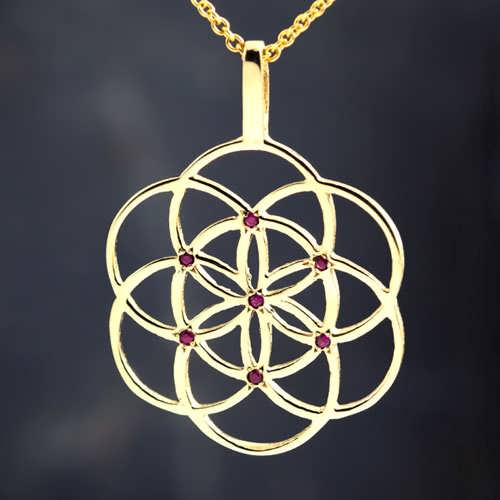 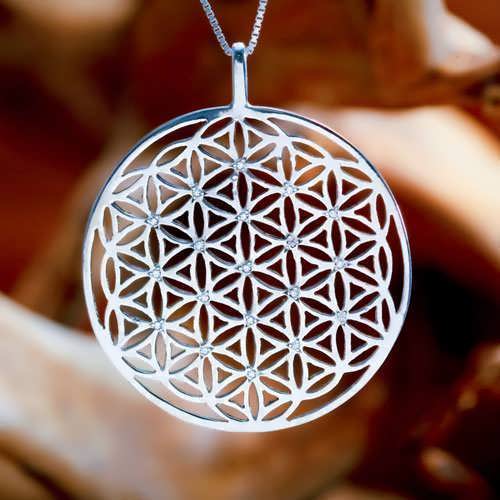 There are many other forms in sacred geometry that are said to have been derived from the Flower of Life, such as the Tree of Life, the Seed of Life, the Borromean rings, the tube torus, the Egg of Life and Metatron's Cube.

Vesica Pisces
The vesica pisces literally means fish in Latin.  It is created by drawing two circles of the same circumference and overlapping in such a way that the center of one circle is part of the circumference of the other.  The vesica pisces is prominent in Christian art, where it has become one of the symbols associated with the Christ. 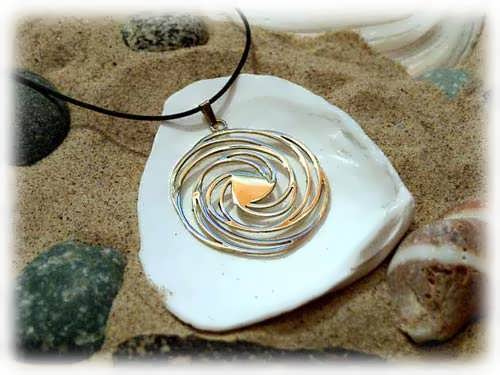 The Torus Knot
The Torus Knot is also referred to as the doughnut. It is the shape formed when a circle is made to travel another circular path on a three-dimensional plane. 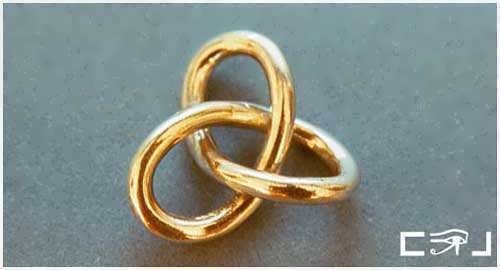 
It is also very important to mention the five Platonic solids as part of the sacred geometry shapes.

It does not really matter whether one believes in the spiritual nature of sacred geometry or is merely interested in the mathematics involved in it. It is easy to appreciate sacred geometry for their artistic merits alone 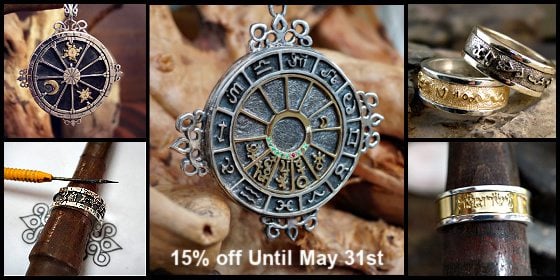