I CHING - The Power of Knowledge

Understanding of the Human Place in the Universe


I  Ching is the oldest Chinese classic text also called ‘the book of changes ’or ‘classic of changes’. This text basically speaks about cosmology which is based upon ancient Chinese traditions or customs. Let us first understand the meaning of the title of I CHING which is also called Yi Jing. ‘Yi’ as an adjective means ‘easy and simple and as a verb, it means ‘to change’ or to substitute one thing for another. ‘Jing’ here means a classic text which says that things are not going to change with the passage of time. I CHING combines three meanings. They are ease, simplicity, variability, and persistence. In modern East Asia and the Western world, the I Ching is regarded as a symbol of divination. The text of I Ching is represented by a set of 64 abstract line arrangements called hexagrams. 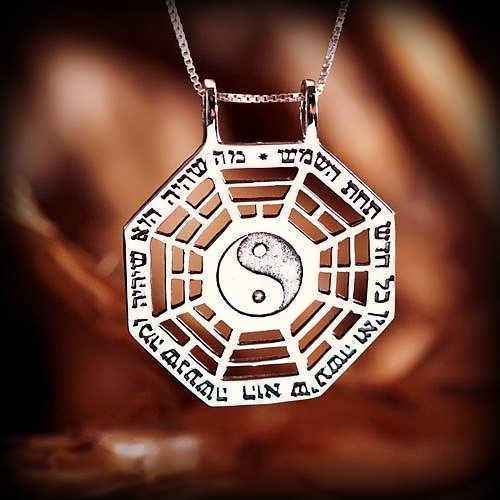 History of the I Ching

If we consider it from the historical point of view, it has two approaches traditional view and modernist view. I Ching helps us to make decisions, predicting the future and it is also a source of wisdom and inspiration for generations. In the traditional view, I Ching was an early Chinese legendary ruler who ruled China between the traditional dates of 2800 BCE-2737 BCE. It is believed that he was bestowed with the 8 Triagrams (an auspicious symbol of transformation) supernaturally. The 8 Triagrams were supposedly transformed into 64 hexagrams by the time another legendary ruler started ruling China between 2194 BCE–2149 BCE. The 64 hexagrams were recorded in the scripture Lian Shan. The traditional history goes on till 722 BCE - 481 BCE when the Great Chinese philosopher Confucius wrote the Shi Yi, which is a group of ideas on the I Ching.


Modern Society and the I Ching

The modern I Ching is based on the model Confucius created in his book. Confucius added meanings to the lines in the Trigrams and hexagrams. These changes were congruent with Confucius using the I Ching more as a philosophical text. Around 100 ADE the order of the hexagons was changed and in the Third century AD the changes were established and used from then on.

The I Ching itself contains 64 hexagrams that are made of 6 stacked lines. Some of the lines are solid and some are broken lines. Each hexagram has a statement, a name, and 6 line statements. These are where the divinations are obtained. The first and second hexagrams have an additional line statement.

The hexagrams are symbols of changes. People are constantly changing and the hexagrams reflect this change. They also reflect opposites such as light and dark. They reflect the idea that changes are not just happenstance. Changes happen for a reason, both in nature and in human life. The hexagrams put this change and meaning into words that can be called judgments. The judgments help people decide if they should continue on their path or create a change in their life. Following the I Ching will help a person understand their origins and place in the universe.

This ancient text is still being used today for divination. It is thought to have been the basis for modern day algebra and has influenced many modern philosophers. The divination today includes the use of astrology and planetary alignments along with yarrow stalks and coins. The I Ching contains ancient secrets that still puzzle modern day people but ultimately provides a connection for a man to the planets and the great design of the universe. 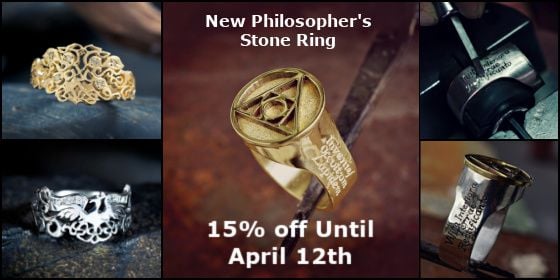