"It was this base metal which, in the marvelous alchemy of the spiritual journey, became transmuted into Gold"

Alchemy is the practice of transmutation of base metals into precious metals (gold or silver) with the aid of an esoteric substance called the "philosopher's stone". Alchemy is the ability to convert and exchange one matter for another through the use of human consciousness. The word alchemy is taken from the word Chem/Khem which refers to the fertile black Nile delta soil and also to the dark mystery of the primordial First Matter. The correct translation of the word Alchemy is Egyptian Wisdom.

The Alchemy symbols are made as a graphic language that allows the representation of the different components such as the four elements, the chemical substances and the Elixir (the philosopher’s stone). 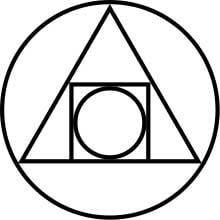 The alchemy pendant symbol is made from a geometric shape called the cube octahedron. Its base is an octahedron (double pyramid) whose ends were cut in a 90-degree angle. The pendant is called alchemy symbol because of its ability to transform the nature surrounding it.

The Alchemy symbol structure and the Dolphin Grid

The alchemy pendant creates harmonious frequencies, purifying and balancing. It can be hanged in large spaces for purification and to create a harmonious atmosphere. 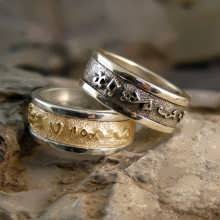 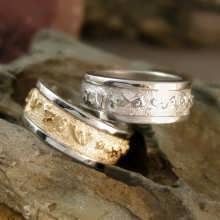 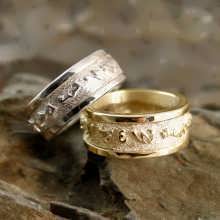