Metatron's Cube and the Platonic Solids

This complex Sacred Geometry structure - ”Metatron's Cube”, is derived from the ancient structure of the Flower of Life. It is named after the Archangel Metatron. Metatron appears in Jewish tradition, Christian tradition, and in some aspects of Islam. Metatron is in charge of all of creation and is considered an Archangel as well as a judge.

Since very ancient times, it has been believed that God created the entire cosmos according to a specific geometric plan. Sacred Geometry refers to the geometric shapes, patterns, frequencies, proportions, ratios, and laws that have been observed to underlie the organic life forms, objects and phenomenon occurring anywhere in the universe. 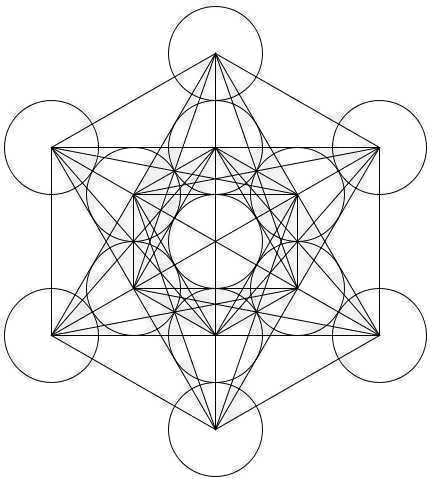 People have always held the symbols of Sacred Geometry holy and tried to use them to understand the divine truths behind all existence. One of these revered figures is the Metatron's Cube. 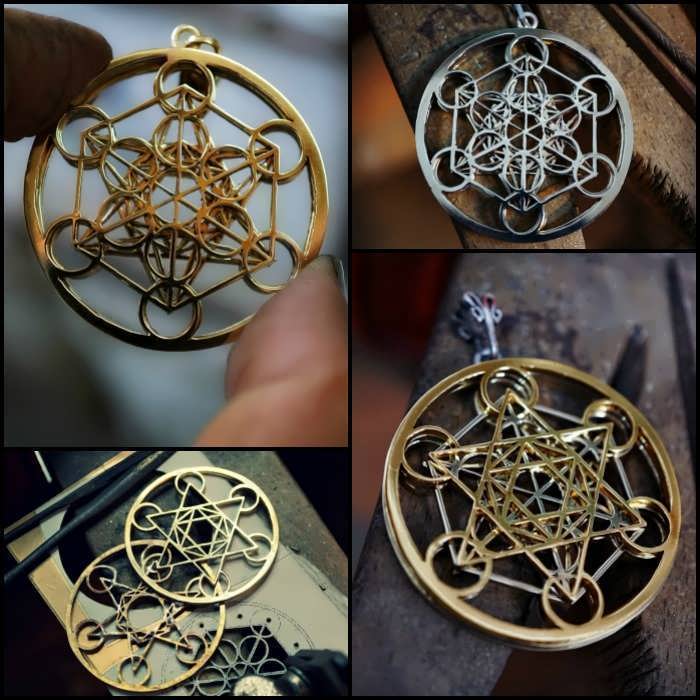 
What is Metatron’s Cube

Metatron's Cube is the name given to a very complex two-dimensional geometric figure made from 13 circles of the same size, with lines extending from the center of every circle to the center of all the other twelve circles. It is considered a geometric variant of the "Fruit of Life" symbol that is, in turn, derived from the Flower of Life, a powerful Sacred Geometry symbol believed to hold all the patterns of creation

Metatron’s Cube and the 5 Platonic Solids

Metatron's Cube is said to contain the five key sacred patterns or shapes that make up all matter in this universe. Known as the Platonic Solids, these shapes are Star Tetrahedron, Hexahedron, Octahedron, Dodecahedron, and Icosahedron.

The Platonic Solids are called the perfect solids because, in each of them, every face has equal side length, equal face size, and equal angle. Moreover, all these figures fit perfectly within a sphere. The Platonic Solids are named after the ancient Greek philosopher Plato who was influenced by Pythagoras and it's disciples - the Pythagoreans who were looking for the secret patterns and laws that govern the universe.


Plato and Pythagoras shared a mystical approach to the soul and its place in the material world. They were looking for the secret key - Prima Materia - the primitive formless base of all matter. The Metatron's Cube is that secret key... 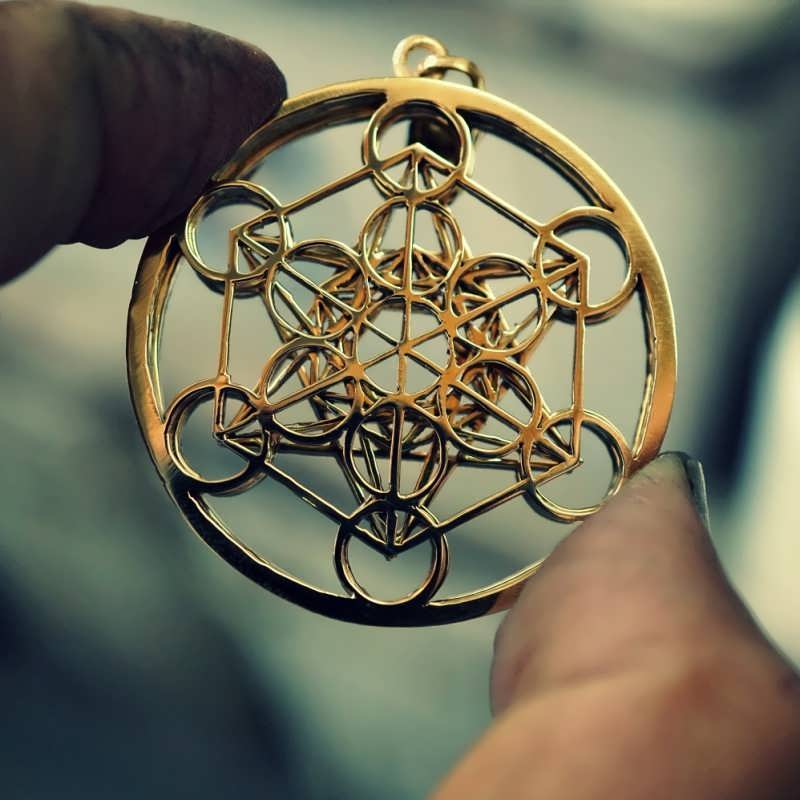 
The five Platonic Solids are regarded as the building blocks of the universe and equated with the five elements with which everything is made â fire, earth, air, water, and ether.

The Star Tetrahedron symbolizes the element of Fire. Made of two tetrahedrons (triangular pyramids), the Star Tetrahedron is a sharp figure that corresponds with the sharp and piercing heat of the fire. Its uniform shape also makes it symbolic of harmony, equilibrium, stability, and balance.

The Hexahedron represents the element of Earth. It is shaped like a cube and with its regular & straight lines, it is symbolic of solidity and firmness that are the key characteristics of the Earth. Moreover, the Hexahedron sits flat and firmly rooted, just like the earth.

The Octahedron is symbolic of the element of Air. The Octahedron has a smooth shape made of eight equilateral triangles which can be equated with the minuscule components of Air that are so smooth that they can hardly be felt.

The Icosahedron is equated with the element of Water. The Icosahedron is made of 20 equilateral triangles and is the Platonic Solid with the maximum number of faces. Its smooth and even figure is seen as an apt symbol for water that smoothly flows away when one attempts to pick it up.

Dodecahedron - ether The Dodecahedron is associated with ether, a unique element of the heavens, sky or space. ether is regarded as the fifth crucial element that combines with the other four classical elements of fire, earth, air, and water to make up everything in the universe.


As the five essential elements, the five Platonic Solids are considered very crucial to the creation and, by virtue of having the Platonic Solids encompassed within itself, the Metatronâs Cube becomes a symbol of universal unity and inter-connectedness. 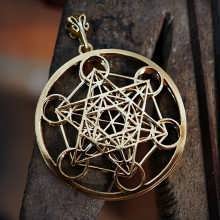 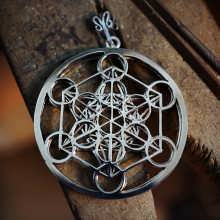 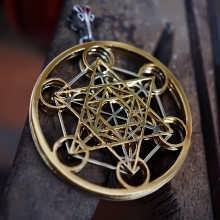 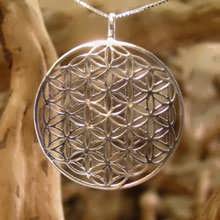 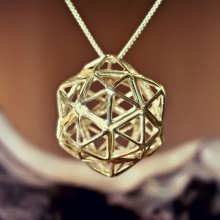 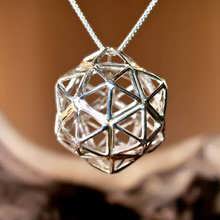 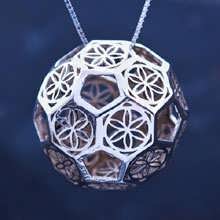