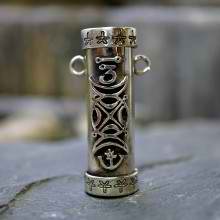 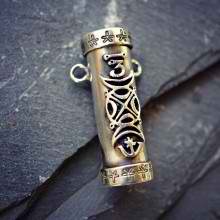 
Limited Edition was assembled on September 19th 2019 between 03:21-04:18 GMT+3
This Talisman is designed and timed to draw and capture the Exalted Lunar essential powers. Moon Talismans are considered to have a very general range of helpful and supportive influences. The Moon is mostly known to represent emotional tides and biological rhythms, but it’s much much more than that. The Moon is the connective tissue of our nature and it acts as a basic matrix for all other influences at all levels - physical, emotional and mental. It is the container, and maintainer of life (the light of the Sun) for the Earth, like a mother protecting and nurturing her child. 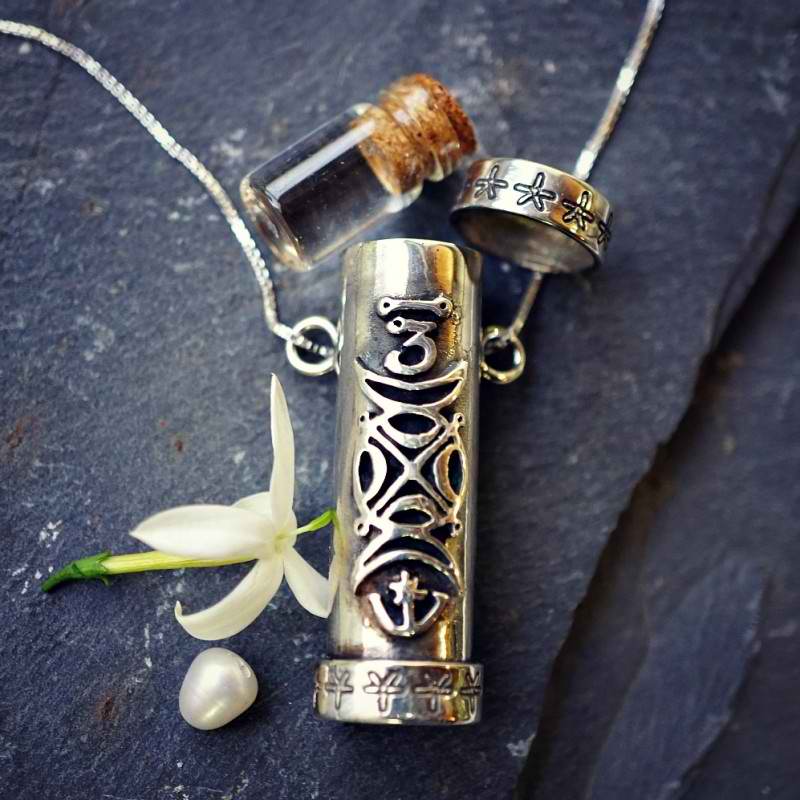 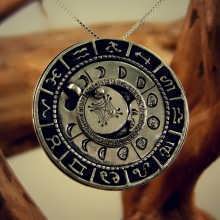 
Powerful Talisman for love, sensuality and pleasure, beauty and artistic ability.
Also with its general Lunar beneficent power, it is a bringer of abundance and general good luck. 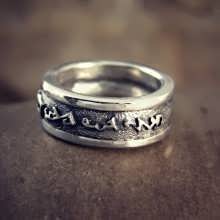 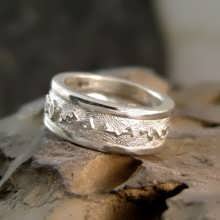 Venus in Taurus and Moon 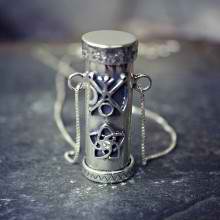 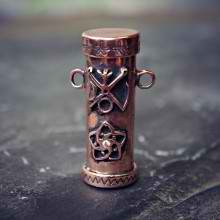