The image of the branches and the roots hides within it the ancient Yin Yang symbol.
The Yin Yang is an ancient Asian philosophical outlook that sees polar opposites or opposite powers as powers that complete and define each other. Opposite powers constitute a point of relationship and they complete and balance each other. Every power grows from the other, for example, light and dark or male and female.

In Taoism, the Yin Yang is represented by the classical symbol that is called Tajitu.
Yin represents softness, slowness, passive power, dispersing and cold. The Yin is a female power that is connected to water, earth, to the moon and night.

Yang represents hardness, solidity, speed, heat, concentration, active power and it is connected to fire, to water, to the sun and the day.

Jewel’s intention:
The same cosmic powers that are represented in the pendant also act upon personal level, the relationship and the daily level. The pendant represents the esteemed ideal of love where the female, male and nature act in perfect harmony and balance one and the other. The pendant also represents the perfect giving where every factor and every deed that nourishes and strengthens the essence of existence which is love. 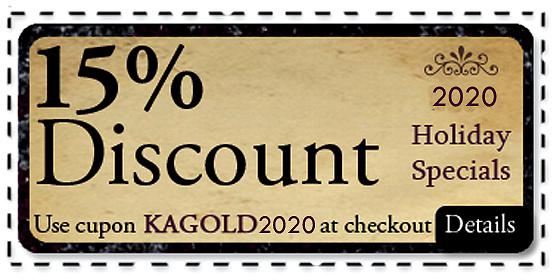