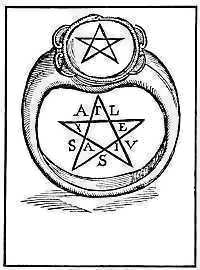 How to find my ring size?

Please keep in mind that each finger could have a different size, so don't presume that a ring that fits your left ring finger will also fit your right ring finger.

Here are two options:
Go to a local jewelry store - the most accurate way!
Download and print our Ring Size Guide . Please make sure to print it with exactly 100% scale.