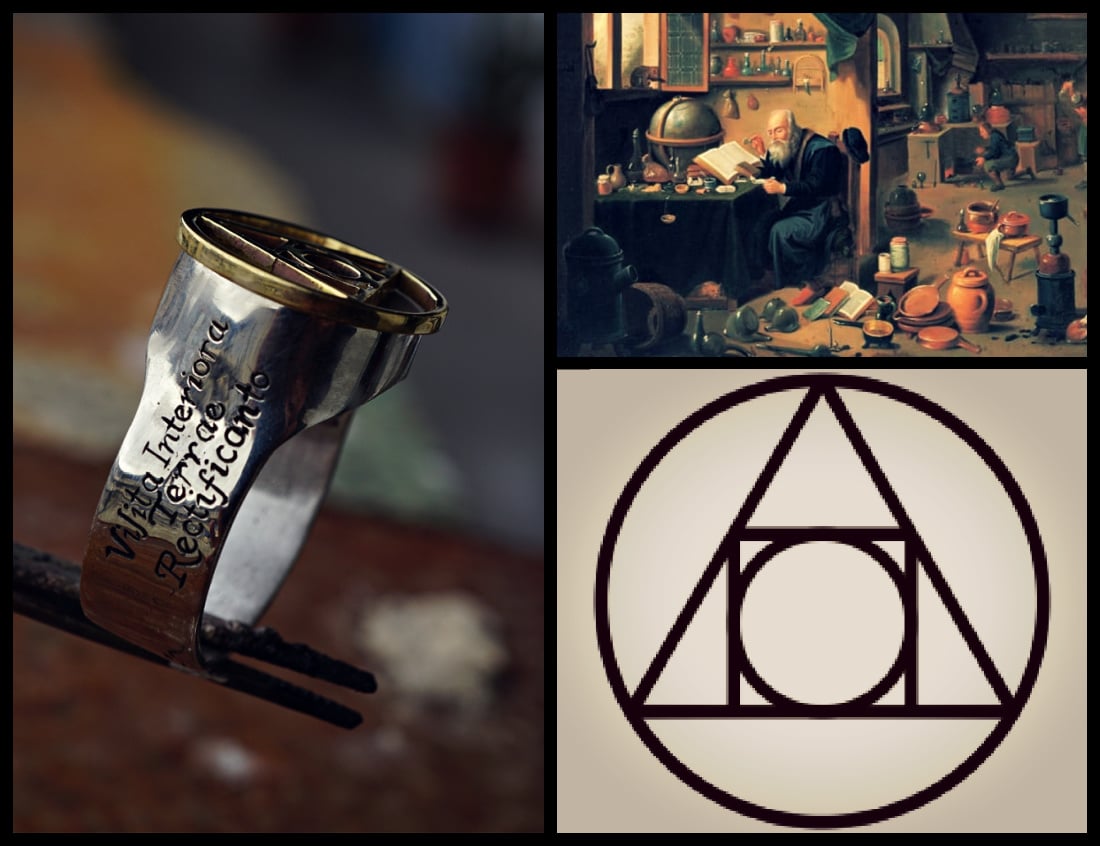 The Philosopher’s Stone is a fabled alchemical material that can transform base metals into gold. It was also known as the elixir of life and was thought to be necessary for immortality and regeneration. The philosopher’s stone was the primary emblem of alchemy’s mystical vocabulary, signifying completion at its best, awakening, and eternal happiness. It was also the most looked at objective in alchemy for many years. The search for the philosopher’s stone was regarded as the Magnum Opus, which also means Great Work.

The Philosopher’s Stone symbolism offers a blueprint for the mind to create and connect the intricate background of historical beliefs. It is regarded as mystical in this manner. It improves the subconscious capacity to comprehend ideas and relate their meaning.

Furthermore, knowing the significance of its development may assist in developing various links to other spiritual beliefs, which is the ultimate purpose of Alchemical Transmutation. Every verified connection contributes to the tale of each phase of the Alchemical Process, and the Context of Truth may be perceived via symbols.

The History Of The Philosopher’s Stone

The philosopher’s stone has been the most searched object in the realm of alchemy, the ancient precursor of chemistry, from the Medieval Era until the late 1700s. The philosopher’s stone, as per mythology, was a material capable of transforming common metals like copper, nickel, zinc, lead, tin, or iron into valuable metals like gold and silver. It also functioned as an elixir of life, which can heal disease, rejuvenate childhood characteristics, and even give those who had it an immortal life.

Moreover, the philosopher’s stone is not a stone but a powder or other sort of material which is variably referred to as the Materia Prima, the powder, or the tincture. In their pursuit of it, alchemists analyzed innumerable substances in their labs, laying the groundwork for the areas of metallurgy, pharmacology, and chemistry.

The philosopher’s stone emblem comprises a vast, empty circle with a triangle inside enclosing a square that contains a circle. This sign comprises three additional symbols that symbolize essential chemicals utilized in alchemical procedures. We find a triangle representing sulphur, a square representing salt, and a circle with a crescent indicating mercury inside a circle. In addition, the alchemical emblem for the year is the little circle sitting within a bigger half-circle at the top.

The philosopher’s stone is the key to opening the alchemical system’s ultimate objective, wherein the alchemist uses a basic metal and converts it into something considerably more precious. The stone also represents quintessence or the fifth element. Meanwhile, the philosopher’s stone symbolism could also be better understood in the concept of creative potential, creative polarities, and creative forces.

One conveys the concept of isolation, which is solitary and unaccompanied by a second. Following that is the concept of oneness and individuality. It depicts something which arises from emptiness to become something, a start, a beginning, a sprout.

The creative potential gave rise to the Creative Polarities of energy and matter. These are known as celestial Niter and celestial salt in alchemy.

Moreover, the square symbolizes the positive force inside the heart of the philosopher’s stone, while the circle represents the negative force, wherein the two sets inside the two sets represent creative polarities.

The alchemists’ Four Creative Forces are not just the common concepts of fire, air, water, and earth but rather tangible manifestations of their distinct archetypes. The four creative elements are named after the fundamental archetypes of substance and are symbolic of their magical properties. The elements, like archetypes, defy intellectual description and should be felt to be comprehended.

Furthermore, the four creative forces are generated from the four components of the polarities of creation. They are embedded within the polarities of celestial Niter and celestial salt in the center of the philosopher’s stone. The square represents the fundamental points, and the quartered circle depicts the sun, which is accountable for the fall, winter, summer, and spring phases.

The Philosopher’s Stone As A Spiritual Metaphor

Alchemy has traditionally employed analogous symbolism to connect chemical and physical principles with mystic and esoteric conceptions. These metaphysical features started to prevail in various circumstances, and epochs and chemical processes were considered simple emblems of spiritual activities.

Moreover, the philosopher’s stone, thought of as being the most tangible and heavy crystallization or condensation of a delicate material, had become a metaphor for the internal possibilities of the soul and the purpose of developing from a reduced level of mistakes and character flaws to a higher level of awakening and excellence in this hermetic side of alchemy. According to this viewpoint, mystical altitude, metal transformation, and body detoxification and revitalization represent the same idea.

The mystic rebirth revitalized widespread interest in alchemy in the late twentieth century, notably in this philosophical and metaphysical understanding of the philosopher’s stone, which is now adhered to by many individuals, especially among numerous New Age organizations.

Three Components For Making The Stone

Philosopher’s Stone As A Valuable Possession

The philosopher’s stone represents you since it is the balancing point for everything. As we’ve seen, the symbol is more than just a mathematical expression of the total; it is also a sign of equilibrium between all forces and levels of reality. The symbol’s focal point is its core, which is you. Furthermore, it is essential in the Harry Potter book, which teaches us that death is not something to be feared but rather a normal part of life. For instance, the lessons on what it implies to be a master of death are not about yearning for immortality but embracing mortality.

That is why many love to have a philosopher’s stone pendant or ring because of its unique and deep meanings, as well as its background. In addition, its appearance also gives an ancient feeling wherein many have valued and uprooted.