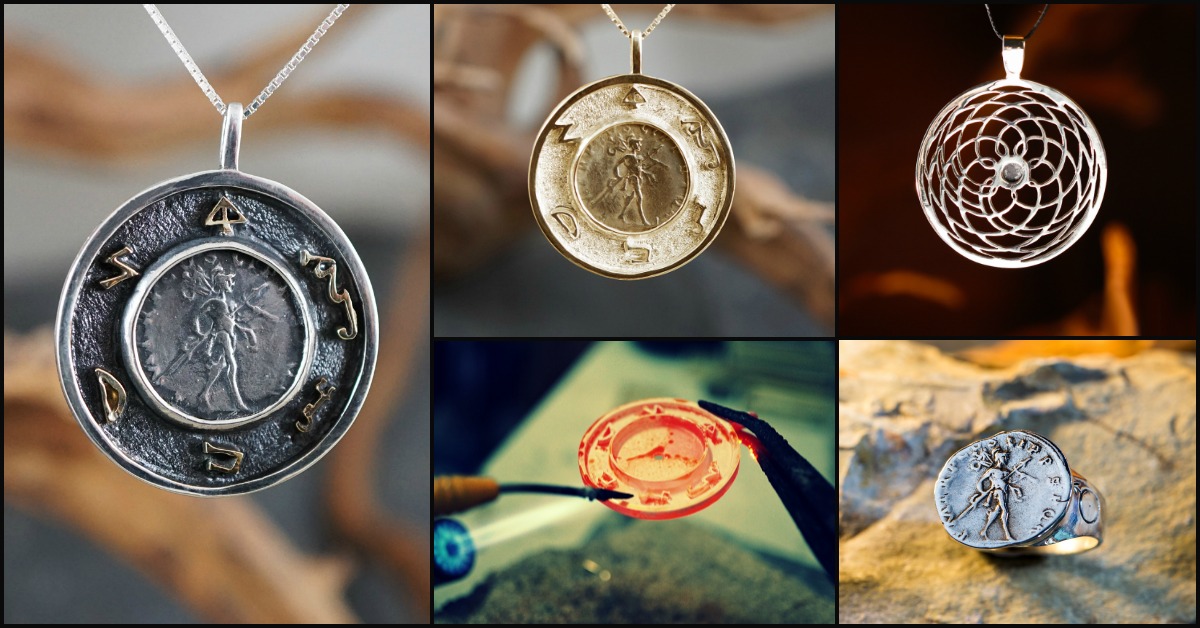 Mars has recently entered its nocturnal sign of Scorpio (19/11) which is traditionally said to be the sign he ‘rejoices’ the most (before modern astrologers decided Pluto rules Scorpio), probably because the ancients considered him a nocturnal planet, which acts better in its nocturnal sign that mitigates his fiery eruptions. This is befitting the internal quality of this fixed water sign. In this sign, Mars is deep and intense, passionate and full of emotional stamina and continuous motivation.

At the elected time, Mars in Scorpio was crossing the horizon, rising in the east, in his own planetary hour and day! While also receiving an exact trine from the Moon (harmonious configuration). Additionally, he is also configured by a sextile (harmonious configuration) from Venus which also rules the 7 house of partners; Therefore Talismans made on this event may increase attraction and libidinous connections with people/partners, sexual energy and power.