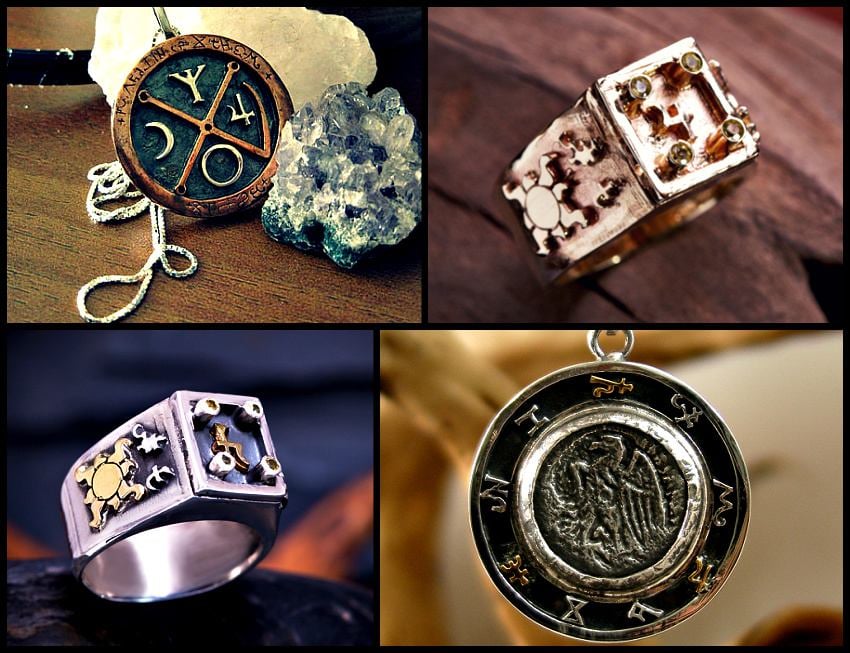 New Editions of Jupiter Talismans were made with Jupiter in the second degree of Pisces, in two consecutive elections, featuring the same auspicious configuration – The Jupiter-Venus Trine with Mutual Reception by Exaltation (Each in each other exaltation sign).

Election for Jupiter Talismans – June 3rd.2021 between 0:32 – 0:50, Givataim, Israel). Features Jupiter in Pisces rising (on the Asc) at its own planetary hour, trining Venus in the 5th house (her house of “joy”), and the Moon also in Pisces in the face/decan of Jupiter.

Election for Venus Jupiter Talismans – June 3rd.2021 between 13:50 – 14:25 (Givataim, Israel). The second elections place Venus on the Midheaven, ruler of the rising sign (Libra), At the hour and day of Jupiter, In an exact trine to Jupiter.