Equinox is the time when every place on the Earth experiences 12-hour day and 12-hour night. It happens when the Sun’s center and the Earth’s equator are in the same plane, that is, the Sun is positioned exactly above the equator. It is the time when the Sun is at either of the two points of the celestial sphere where the celestial equator and ecliptic seem to intersect. Derived from Latin ‘Aequus’ (meaning equal) and ‘Nox’ (meaning night), the equinox is called so because around it, the day and the night are of equal length.

Actually, the variation in the day/night length or temperature at different times of the year is because the Earth’s axis is tilted at 23.4 degrees. Had the axis on which the Earth rotates been at right angles to the plane of Earth’s orbit around the Sun, we won’t have had such variations or different seasons.

An equinox occurs twice annually, around 20th of March and 22nd of September. As the Earth revolves around the Sun, the Sun’s position in relation to earth’s equator keeps changing. So, between March equinox and September, the Sun is north of the equator, while it appears south of the equator during the time from September equinox and March equinox. The March equinox is called vernal or spring equinox in the Northern hemisphere, while September equinox is the time of the autumnal equinox. This works the other way for the Southern hemisphere.

The spring equinox has been related to astronomy and astrology. It is considered the first day of the new year and marks the first point of Aries that is the start of the Tropical Zodiac. When the Sun enters Aries, Mars (the planet of assertive action and energy) is also in the sign, making 0 degrees with Aries and creates a situation potent with life energy.


Nearly all cultures through the centuries have celebrated the spring equinox. In all parts of the world, the coming of spring is greeted with rituals, traditions, and festivals. The season has always been considered as a time of organic rebirth. The Sun returns to the high & mighty skies, the Earth returns to its green abundance and Nature seems to be rejoicing and welcoming the approaching warmth. 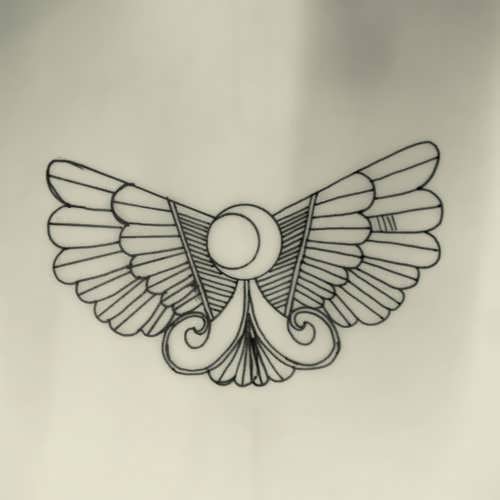 Spring equinox has also been accorded profound spiritual and esoteric significance. It is seen as the time when the forces of light and darkness confront and is considered representative of awakening, enlightenment, self-realization, resurrection and new beginnings. Coming at a time when the days begin to get longer, it is symbolic of the triumph of cheerfulness over gloom, of life springing forth from death and of a tremendous shifting of energy. Spring equinox is regarded as the time of the resurrection of Osiris, the ancient Egyptian god; Christianity celebrates it as the time of Jesus’ crucifixion and resurrection; and it also represents the resurrection of Hun Hunahpu, the Maize god of Mesoamerica.

Several ancient cultures have revered spring equinox, aligning their temples and other sacred places to it. For instance, the Angor Wat temple in Cambodia is aligned to the vernal equinox in a way that the rising Sun of the equinox crowns the temple’s pinnacle. At the feathered serpent temple at Chichen Itza in Mexico, the feathered serpent ascends the pyramid’s nine terraces on the vernal equinox. In Egypt, the Great Sphinx of Giza gazes directly at the rising Sun of the spring equinox, and the Great Pyramid does not cast a shadow at noon on the vernal equinox day.
Even today, many cultures around the world perform specific ceremonies to celebrate and welcome the spring equinox. Whether through elaborate rituals or just by being present to witness the rising equinox Sun, they express their gratitude to the bountiful Nature and hope for a great future.