Ficino Talismans (Image of the Cosmos)


"He should, therefore, imprint this figure of the whole world on the very birthday of the world."
Marsilio Ficino


This Talisman was inspired by the famous Renaissance Philosopher and Astrologer Marsilio Ficino. In his revolutionary work (for his times) "De Vita" (the Book of Life) published in 1489 where Ficino synthesizes Medicine, Astrology and Magic, In the chapters dealing with the subject of magical Talismans he suggests a Talisman for the cosmos:
"How to Construct a Figure of the Universe."
"But why, then, should we neglect a universal image, an image of the very universe itself? Through it, they seem to hope for a benefit from the universe. The adherent of these things, if he can do it, should sculpt an archetypal form of the whole world, if he pleases, in bronze, he should imprint this subsequently at the right time in a thin gilded plate of silver."

"But when exactly should he imprint it? When the Sun has reached the first minute of Aries. For astrologers customarily tell the fortune of the world - at least, what is going to happen in that year - from this moment, since it is the return of its birthday."

I am following Ficino's instructions and will assemble and consecrate this Talisman when the Sun will enter the first minute of Aries, As Ficino explains this is considered the birthday of the world, the beginning of a new cycle. The Sun in 0 Aries is not only an invocation of images of birth and beginning, it is also entering the sign of its exaltation, where it is extremely strong (essentially dignified) therefore this is also a solar Talisman, which has ingrained in it the image of the whole cosmos as it is inherent in the Sun itself; the powerful Architect and life-generating force of our solar system It is, in a sense, a Talisman that encapsulates the universal image of birth and life, and it helps us tune our-self to the generating forces of life as a whole.


A limited edition will be assembled at the exact ingress of the Sun in the sign of Aries.
The Talisman is set with traditional stones ruled by the different planets:
Moon - Moonstone
Mercury - Emerald
Venus - Peridot
Sun - Pink Tourmaline
Mars - Amethyst
Jupiter - Yellow Topaz
Saturn - Sapphire.

The names of the planets are written in Hebrew, Latin, and Arabic.
The outer circle is the Ancient Egyptian glyphs of the zodiac. 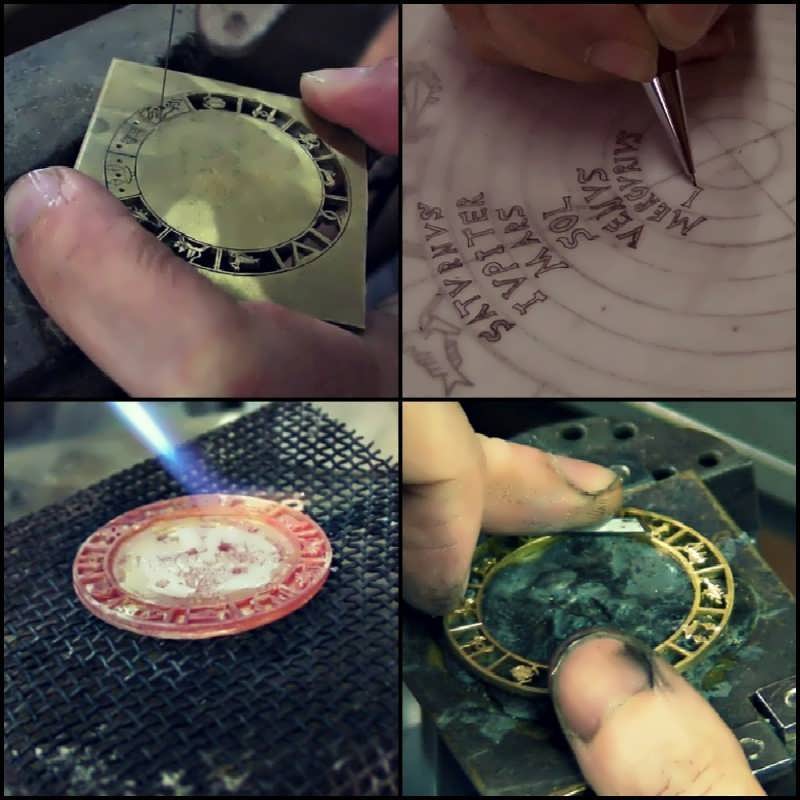 "He should therefore imprint this figure of the whole world on the very birthday of the world. but don't you see how beautifully the argument that the whole world was born at a particular time will help us in this discussion? For it is born in any and every year. In the horoscope of a person, don't astrologers measure first in what sign, in what degree, in what minute was the Sun? And then they lay the foundation of the whole figure. And in any year thereafter, as soon as the Sun enters the same minute, they think that the man is as it were, reborn; and thence they prophesy this year's fortune."

"Therefore, just as in man it does no good to do this unless he is, so to speak, reborn, and he cannot be, as it were, reborn, unless he had been born at some particular time, so it can be conjectured that the world, too, was born at some time, namely, when the Sun entered the first minute of Aries, because a particular Lot of the world being reborn, so to speak, is revolved through the same position in every year. At this time, therefore, he should construct the figure of the world."

Ficino realized that the universe itself is a living thing, or in his own words:
"There will be some men or other, superstitious and blind, who see life plain in even the lowest animals and the meanest plants, but do not see life in the heavens or the world ... Now if those little men grant life to the smallest particles of the world, what folly! what envy! neither to know that the Whole, in which we live and move and have our being, is itself alive, nor to wish this to be so" 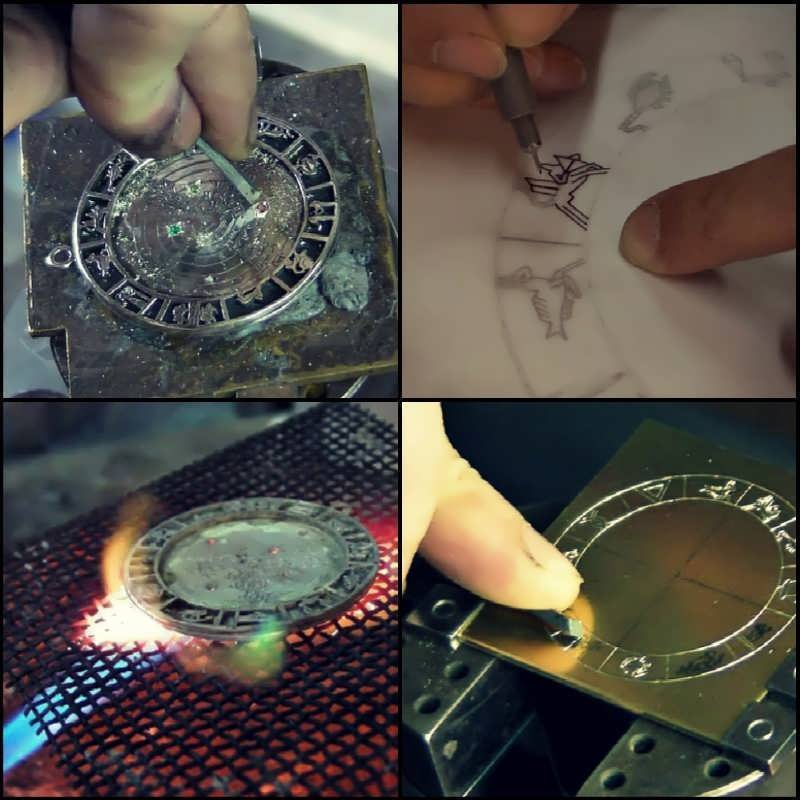 Therefore as a Neoplatonist, he believed in the integration of the Cosmos itself with the human soul and this integration found its way to his Astrology and this Talisman. 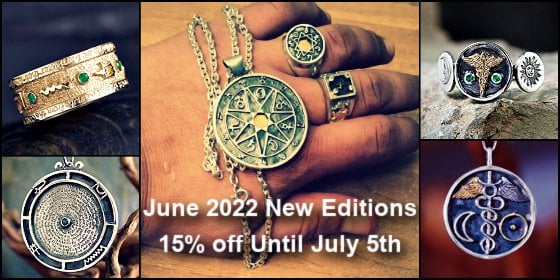