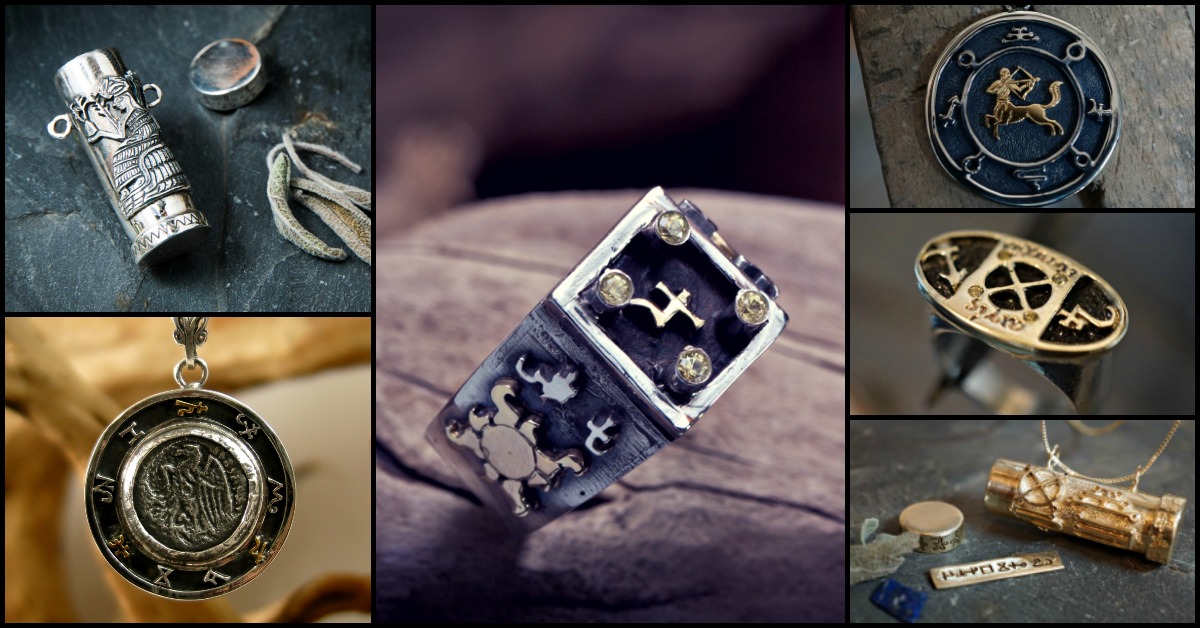 September 29th, 2019 Between 11:50 – 12:35 (exact on 12:18)
Venus and Jupiter, the two planets traditionally considered as having the most beneficial energy, not only powerful in their own signs; Jupiter in Sagittarius (once in 12 years) and Venus In Libra,  but also in harmonious relationship with each other (sextile aspect). This occurs together with a beautiful newly born Moon conjoining Venus, receiving its powers and further magnifying its connection to Jupiter. Jupiter in Sagittarius rising and in Jupiter planetary hour (sextile by the Moon and Venus).

October 3rd, 2019 Between 16:31 – 17:26 – (exact on 17:02)
A very rear day that not only is Jupiter and Venus in their own signs, but the waxing Moon conjoins Jupiter at the same time that Venus is conjunct Spica! The most fortunate and protective fixed star. The Moon is applying to conjunct Jupiter While both culminate on the Midheaven. Rising sign Pisces – ruled by Jupiter on M.C. Venus conjunct Spica. Planetary Hour of Venus.

October 4th, 2019 Between  7:30- 08:00 – (exact 7:42)
Venus Conjunct Spica, rising on the ascendant and receiving a sextile (harmonious relationship) from the Moon in Sagittarius (separating from the conjunction with Jupiter). Also, Venus planetary Day and Hour.

*All astrological times are given for the location – Givatayim, Israel (GMT+3)